How to get the right lawyer, for people who have not known the law before

A few days ago I had a chance to chat with some of my colleagues about the condition of law enforcement in several regions. There are several problems that arise, one of which is the Higher Education Institute of Law which is considered to be still “burdened” with administrative problems such as accreditation, scientific journals, and so on. To the extent that law enforcement officials (Judges, Attorneys, Police and Lawyers) themselves, some of them do not want to learn. Never mind learning, to make legal documents such as lawsuits, indictments, and so on, many still use copy + paste techniques or are made carelessly. The result is quite serious, often the handling of a case is not appropriate.

One of the interesting stories in this conversation is the criminal case handling process. Law enforcement officials who are still too rigid in applying the Criminal Code and the Criminal Procedure Code. The impact, although the procedure is correct, it is not right. Many cases can describe the inaccuracy when a shoe thief is punished the same as a sports car thief, this is because in the criminal law what he sees is his act. Or in the case of theft committed by a thief who has made stealing a job, of course it is different from theft by a thief who commits theft only for a certain reason or forced. There are also frequent applications of the same article to criminal acts of snatching and pickpocketing, even though they both have different characteristics.

In the end, people who seek justice are (forced) to be more careful when it comes to using the services of a lawyer. This is because only lawyers are able to represent the interests of justice seekers, while their other law enforcers (Police, Prosecutors, and Judges) have independence and authority that does not allow justice seekers to intervene.

Sorting and selecting advocates who can be trusted and can provide a sense of comfort is certainly not an easy thing because there are so many lawyers, both experienced and newly sworn in. However, experienced lawyers may not necessarily meet the criteria expected by justice seekers, whereas newly appointed lawyers may have sufficient capacity to handle a case.

The digital era like today can certainly help justice seekers to choose 1 lawyer from among the millions of advocates in the world. By writing the keyword advocate / attorney / legal consultant on a search engine, data will instantly appear with millions of lawyers / lawyers / legal consultants with various backgrounds and experiences. One of the easiest indicators to determine whether an advocate is willing to learn or not is their involvement in technological developments. However, this is not the only indicator, because there are some advocates who choose to keep their personal data confidential by not spilling them too much on the internet. And here are simple steps that can be taken by the community in choosing advocates, if they don’t have any references from anyone: 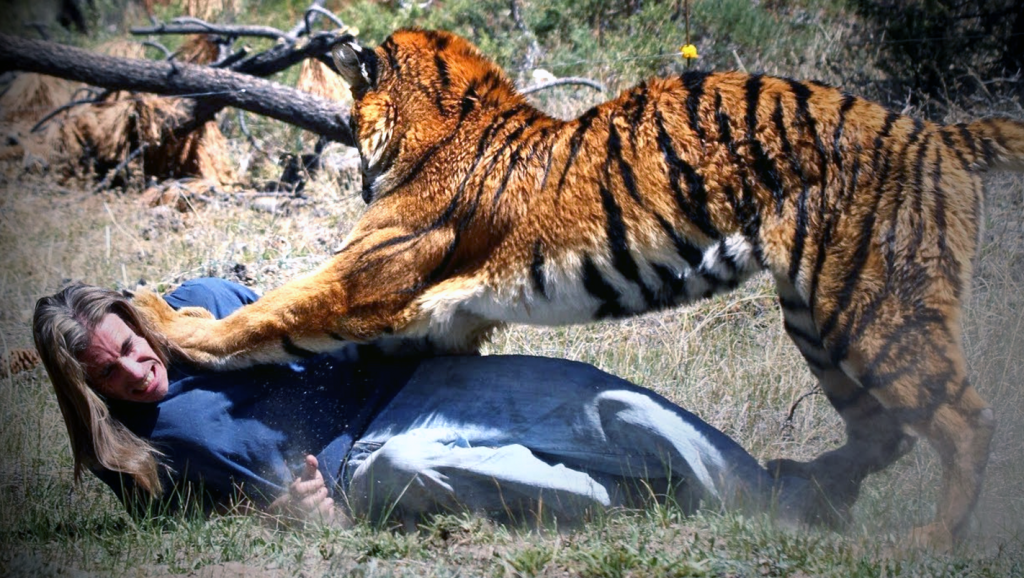 Wild animal attacks can be devastating. A mountain of hospital bills can form from the injuries from an attack as well as preventative treatment for any transmitted diseases. Most of the time, you are stuck dealing with these bills yourself. But, sometimes, other people are responsible when a wild animal attacks someone.

Contact a Roseville Personal Injury Attorney for help if you have been attacked by a wild animal in these situations.

It has become a dangerous pastime to own exotic animals as pets. Not all of these pets are legal, but in any case, they are always responsible for any injuries caused by their pet. There really isn’t much difference between someone’s dog or lion attacking someone. The owner remains liable for any pet that is under their care. They still need to make sure they have proper enclosures for their animals as well as proper warnings.

Any establishment you enter, you expect a certain guarantee of safety. This is also true if you were to go to a zoo or animal shelter. Any attack that takes place on these properties is considered negligence by the owner. They have a responsibility to keep the animals enclosed and the visitors safe. Enclosures at a zoo are designed to keep the animals in and people out. They are still responsible for injuries caused if you somehow fall into or get stuck in an enclosure. If you are hurt from a wild animal attack at a zoo, contact a lawyer in Roseville, CA.

There are a few instances where you can get compensation from a true wild animal attack. One of these instances is if someone else is the cause of the injury. An example of this is if your neighbor is feeding wild animals. Since they are feeding them, they are drawing the wild animals into your space which can cause you to get hurt. Injuries caused by any lured animals can get you compensation.

If you are injured by a wild animal in any situations, contact a personal injury lawyer in Roseville to talk about your claim.