Personal Injury Suits; all you need to know 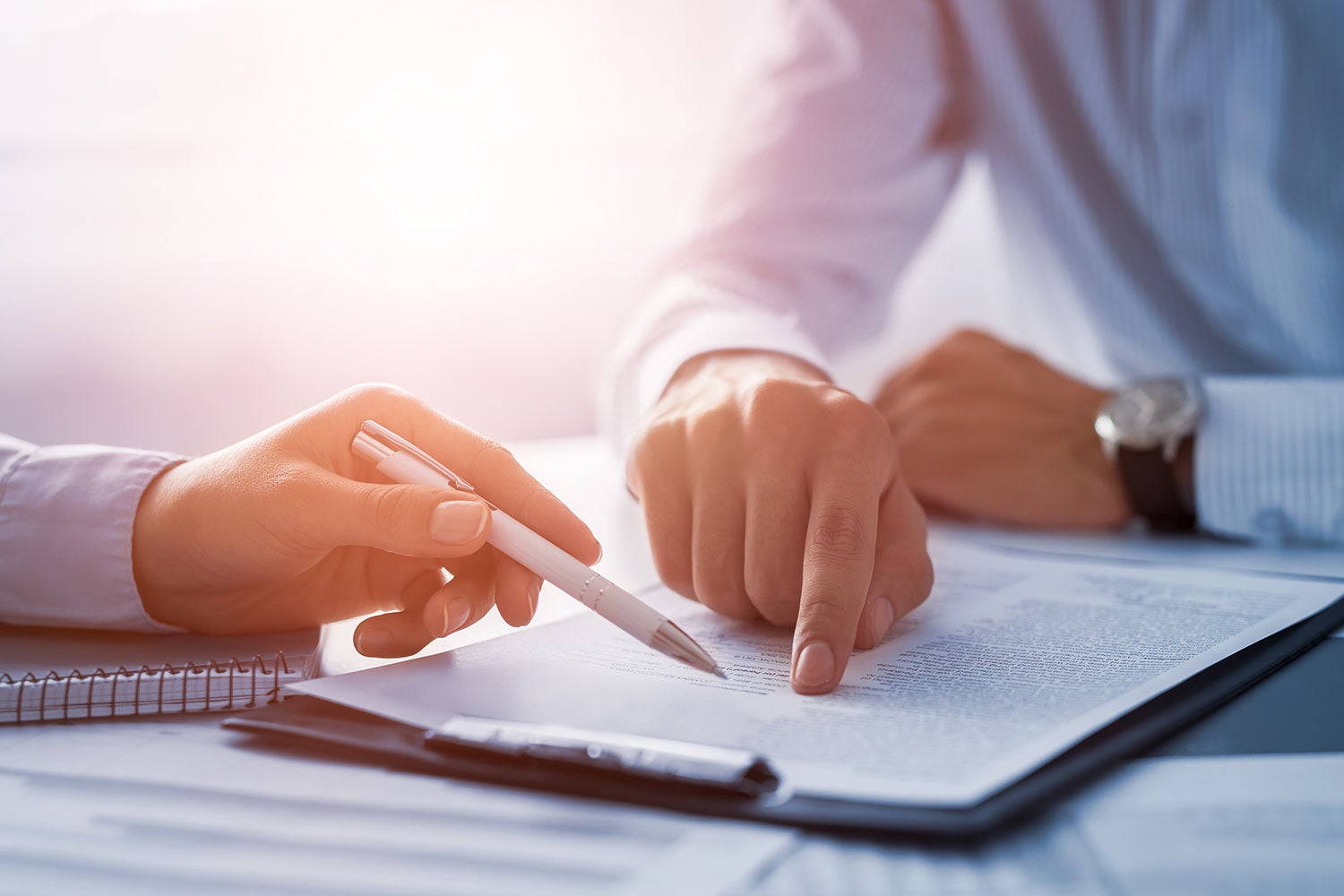 Amongst all the lawsuits available, personal injury suits get talked about the least. Maybe because not many people know about it or because it can usually be a tedious process if you do not go through the appropriate channels.

Personal injury is any injury that inflicts harm to the body or mind. Injuries that result in hurt either physically or mentally to a person are referred to as personal injuries. Personal injury claims are lawsuits that occur as a result of hurt or harm that a person has gone through that isn’t their fault. They involve the person that has suffered the hurt usually known as the claimant taking the person or entity they believe is responsible for the hurt known as the defendant to court over the damages incurred and claiming compensation. Compensation may involve payment of medical bills, losses incurred and any change in the quality of life.

Many incidents occur in our day to day lives, from slips and falls to car accidents and even animal attacks. Most people will find themselves in positions where the harm inflicted upon them is by no means their fault, basically if one feels the harm they experienced came due to the negligence of another party, a personal injury suit can be filled. Different people can be held liable for different situations, in car accidents caused by the driver’s negligence, that at-fault party here is most likely to be the driver, making him the defendant in the lawsuit. Accidents occurring on a property can be charged to the negligence of the owner of such property, assault and battery charges can be charged to the perpetrators of the act, injuries that occur as a result of the use of defected products are charged to the product manufacturers and damage that is caused by medical negligence is charged to the doctor/medical professional, hospital/medical facility, or both.

Animal attacks are a form of personal injury lawsuit that doesn’t get talked about enough. The law states that if a person is attacked by an animal and caused physical harm, the incident is charged on the owner’s negligence, making them the at-fault party in such cases. Some states like Michigan ensure it is a strict liability of the animal owner. A simple example would be; let’s say you are in Detroit when a dog bites you, in this case, the owner of said dog absorbs all liabilities incurred by the actions of their dog making them the at-fault party. All you have to do after an incident like this is make sure you have the right dog bite attorneys in Detroit Michigan to help you proceed with the lawsuit.

Personal injury claims or case goes a long way in providing a bit of solace to the victims of injuries. A lot of people suffer due to the actions and inactions of other people, and in as much as we are still a bit far from totally holding people responsible for their actions, personal injury claims ensure that the at-fault parties in these incidents don’t get away with their negligence.